Voice actor Billy Kametz died on 9 June. He had stomach cancer, due to which he lost the battle of life. He has a fire emblem, through which he is known as Ferdinand von Egir in the Three Houses. He was only 35 years old. A GoFundMe has been set up for those who want to help Kametz’s family or donate to colon cancer research. 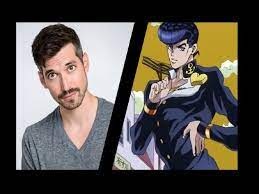 Kametz was born on 22 March 1987 in Lancaster, Pennsylvania. He was raised in Hershey, Pennsylvania. He moved to Sherman Oaks in Los Angeles to play Aladdin in the final performance of Disney’s Aladdin A Musical Spectacular in 2016. Kametz began working as a voice actor while living in California, where he played several major roles. 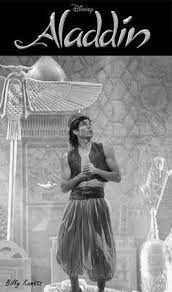 He played a good role as Naofumi Iwatani in ‘The Rising of the Shield Hero’ in 2020, which earned him the Best VA Performance (EN) award at the 4th Crunchyroll Anime Awards. Kametz announced on 26 April 2022 that he would take a hiatus from voice acting and move back to Pennsylvania after being diagnosed with cancer.